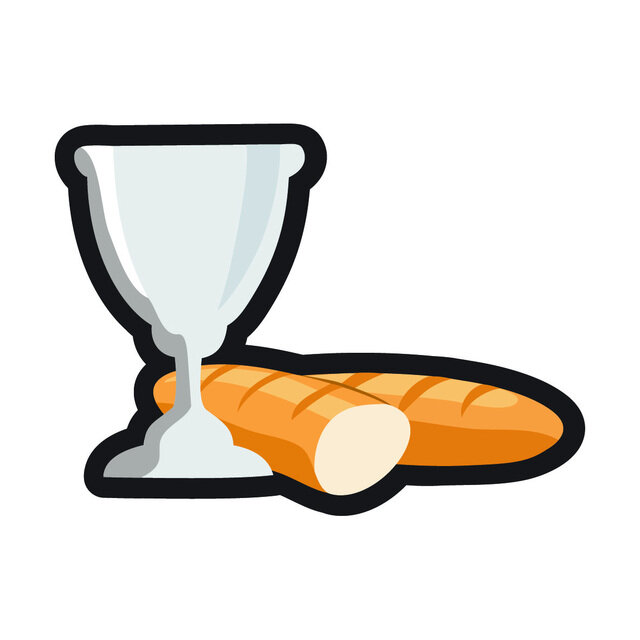 The game about Bible objects

Follow the clues then scramble to find the matching objects

Featuring 24 different objects from across both Testaments

The game contains 2 sets of cards. Each picture card shows an object from the Bible. The matching clue cards provide 3 clues to each object. The clues are graded with the most difficult, or least known, clue at the top of the card.

The picture cards are spread out face up. On each turn, a different player reads out a clue from a clue card. The other players try to identify the object then scramble to find the matching picture card. If the object has not been identified after all three Bible clues have been read out, any additional clue may be given. The winner is the first player to grab 10 matching cards or hold the most cards when all the objects have been claimed. 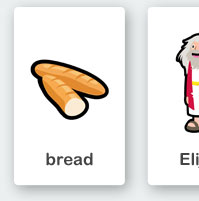